Sixty minutes of classic tracks and forthcoming material including an exclusive guest mix by Sonar’s Ghost to celebrate the release of his “The Ride EP” on Dope Plates.

Without a doubt, Dead Man’s Chest is one of the most prolific and reliable producers out there right now. With a string of releases on labels like Rupture, None60 and his own Western Lore imprint Alex kick starts 2019 with this four-track EP for Sneaker Social Club (DJ Mag’s 2018 Label Of The Year). The 12” features three collaborations and one new solo track. Collaborating with Western Lore artists Sonic and Response on “Pum Flex” and “We All Go A Little Mad Sometimes” respectively whilst “The Dead Will Dance” features DMC on the controls alongside Coco Bryce.

Alex has a distinct style, often utilising gritty drum samples, pulsating four four kicks, odd film quotes and unusual arrangements, his songs can be quite unpredictable. These tracks demonstrate that perfectly, they’re raw jungle inspired by the past but with a focus on doing things differently.

This EP is in the true spirit of early Drum and Bass 12’s, varied and adventurous with each track brimming with character. An essential purchase and a great start to the year for both Dead Man’s Chest and Sneaker Social Club. END_OF_DOCUMENT_TOKEN_TO_BE_REPLACED 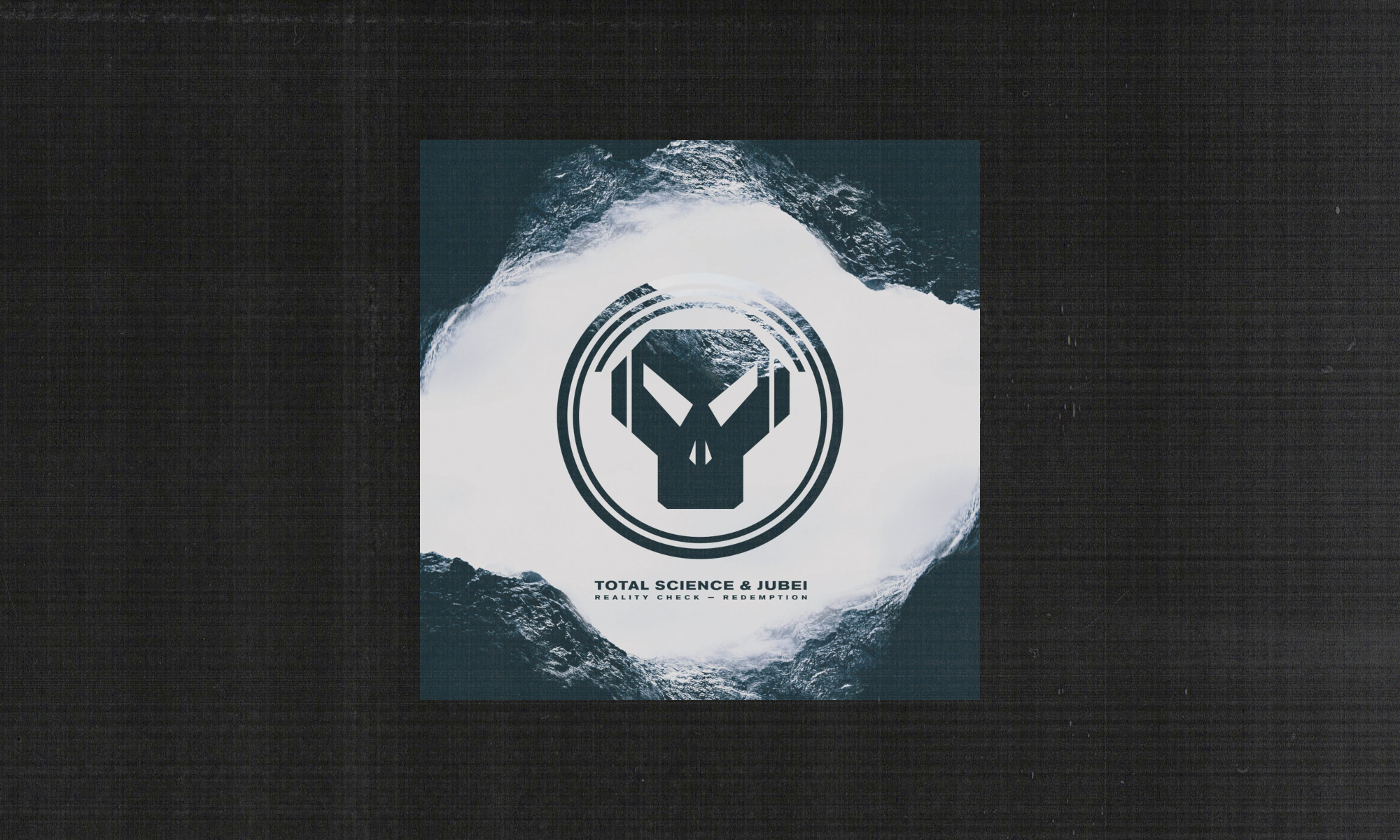 A staple of the Icelandic rave/jungle scene Agzilla has just released his debut LP “Cats Can Hear Ultrasound” on the pioneering Metalheadz label.

An eclectic mix of shades and tempos the album rejects the standard preconceptions of what a Headz release should sound like. Focusing on downtempo soundscapes and gritty techno, tracks gracefully flit between genre demonstrating that even after 25 years Metalheadz continue to break sound barriers.

“Observers” is a lo-fi ode to another seminal 90’s record label, Mo Wax. Cosmic chords ride a crusty drum loop in a dreamlike arrangement reminiscent of the era Source Direct and J Majik featured on the eclectic label.

An accomplished debut oversaw by Goldie and the Headz crew “Cats Can Hear Ultrasound” is out now on Metalheadz.

“Pathfinder Riddim” is taken from the “Patterns” EP by Crypticz, the self-released seven track mini album is only available to purchase directly from the artist via Bandcamp. In addition to the digital download, a small run of bespoke physical products have been handcrafted and assembled by Crypticz including lathe cut records and a limited edition CD with two bonus tracks.

I’ll never forget the first time I heard “Rollin Like Scottie” on Enforcers 3. It captured everything I loved about the music, abstract sounds, bass that made the walls shake, a rolling amen and a Jekyll and Hyde nature where the track flipped from nasty and evil to beautiful and uplifting. Originally by Agzilla and DJ LSK, Goldie helped revamp “Rollin Like Scottie” for inclusion on the classic Reinforced picture disc.

Now 26 years later Agzilla is about to release his debut LP on Metalheadz, we caught up to discuss Headz, Scottie, the influence of Goldie and the futuristic soundscape that is “Cats Can Hear Ultrasound“.

You started off, like a lot of us, listening to Hip Hop in the late ’80s then Hardcore in the early ’90s. Can you tell us a bit more about this time, what you were playing and any particular artists or tracks which got you into the early rave scene?

First of all, I’m incredibly grateful for having been there and that I got to take part and experience the whole thing. Magical times. We were sold on this and went all in. Considering the small population here, the scene in Reykjavik was electric and thriving. I had a store back then called “The Underground”, where I sold records and streetwear clothing. I wanted to share with the other kids what I had discovered in Europe. After the Hip Hop era, Dance music took over my world. We were throwing parties wherever we could (legally or illegally) and doing radio shows. We bought a bunch of people over to play and it was a regular thing. In terms of artists and labels, the material I was playing at that time included: Shut up and Dance Records, Ibiza Records, D-Zone Records, Think Tank, LFO, 808 State, N-Joi, 4 Hero, Egyptian Empire, A Guy Called Gerald, The Shamen, Quadrophonia, Altern 8 and all the old R&S stuff, tracks like “Dominator”, “Mentasm” and “Vamp.” END_OF_DOCUMENT_TOKEN_TO_BE_REPLACED

“Empty Bar” by Sonic is taken from the “110174” EP on Western Lore. Due for release on 8th March 2019 on both heavyweight double vinyl and digital download, containing eight tracks the EP covers drum and bass, techno and hardcore in Sonic’s own unique style.

Listening to the EP it’s no wonder that Sonic first began exploring music described as “on the boundaries of live and electronic” alongside Four-tet and Jas and James from Simian Mobile Disco as it draws inspiration from such a wide variety of musical styles. The track “Serendipity” (that also lends its name to this half of the EP) continues the techno theme but this time in a classic Detroit style, reminiscent of early Deep Blue this track has already been getting attention from drum and bass DJs that aren’t shy of pushing the more abstract styles with its infectious bassline and cosmic strings.

The second 12” “The Ruffneck” focuses on a more visceral sound including darker tones and yet more heavy techno kicks. Highlights from this plate include our featured track “Empty Bar” and the four-four intensity of “Volcon”, a track that has been destroying dancefloors for Western Lore label boss Dead Man’s Chest in recent weeks. It was also dropped by Coco Bryce at the recent 7th Storey Projects X Two Hungry Ghosts night at Aaja.

Many thanks to @rqnz and @preshasamurai for an insight into this wonderful collection of dubplates! Visit twohungryghosts.blog for images and info... #dnb #drumandbass #jungle #dubplates #dubs #acetate
My guest mix for @vykhod_sily is now available to stream on SoundCloud. I've got a tracklist to post, and I'll add some notes, but for now just dive in and enjoy... Link in bio. #170 #dnb #drumandbass #jungle
Guest mix for @vykhod_sily dropping on Thursday... Expect 90 minutes of lo-fi 170, breaks and ambient textures. More details tomorrow! #dnb #drumandbass #jungle #ambient #170
I've been saying it since I first heard it but honestly... The Exiles EP is my favourite @metalheadzmusic release in a long time!! Review to come later in the week. Big up to @zerotdnb and @beta2dnb for putting together such amazing music and to @mrgoldie for putting it out. #drumandbass #dnb #jungle #vinyl #metalheadz #metalheadzmusic